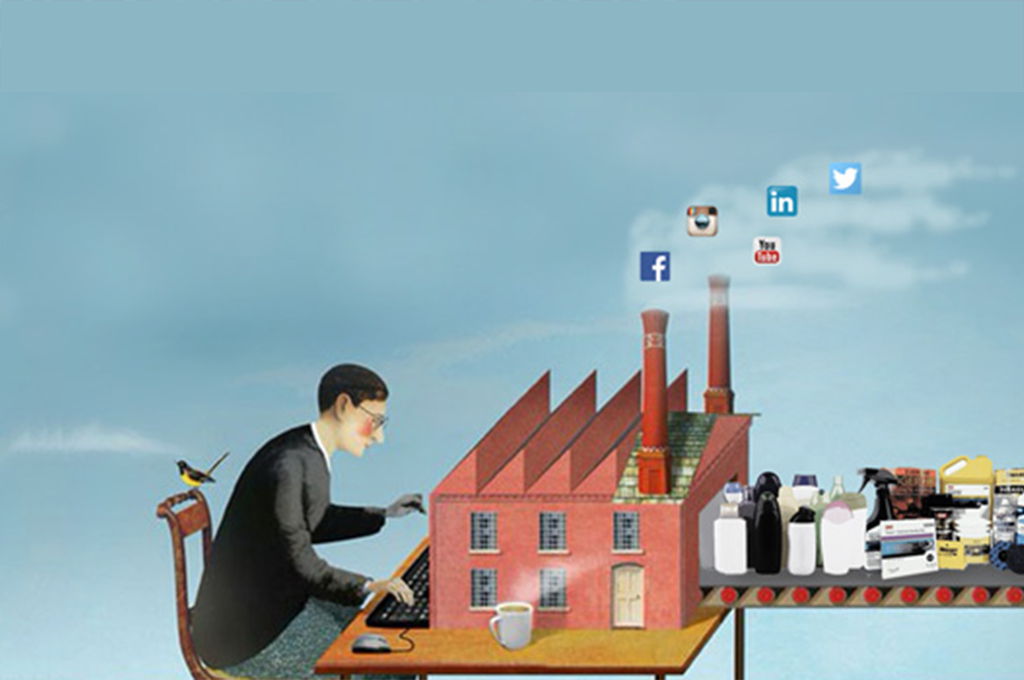 More than two-thirds (67%) of small and medium businesses have already assimilated social media marketing as a part of their overall marketing efforts or plan to start doing so sometime this year, according to a recent report from Clutch.
A whopping 42% on these SMBs who were surveyed had begun Social Media Marketing before 2015, while 15% began in 2015 itself. 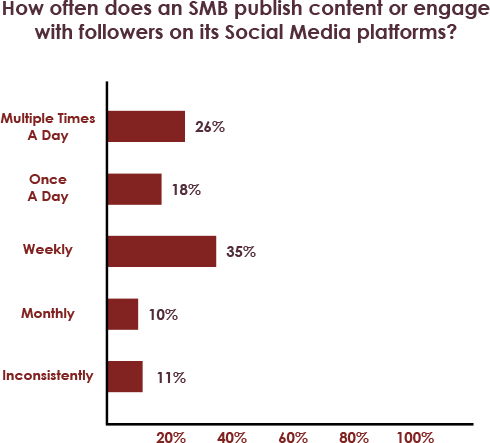 When it comes to their communication strategy, 35% of SMBs choose to publish content to social media once a week to reach out to their target audience with meaningful content.

This says a lot about not just about the marketing tactics assumed by SMBs, but also the preferred online consumption pattern of the target audience of SMBs. Social Media Marketing proves to be a convenient & economical mode of marketing for SMBs that want to reach out to their potential & current customers and further their sales. 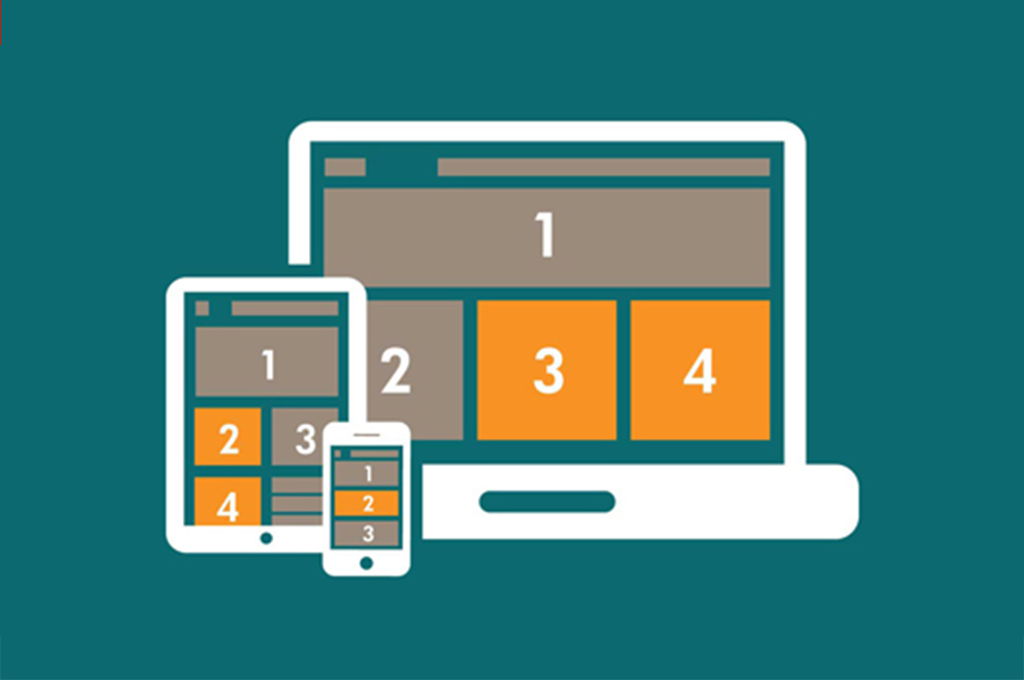 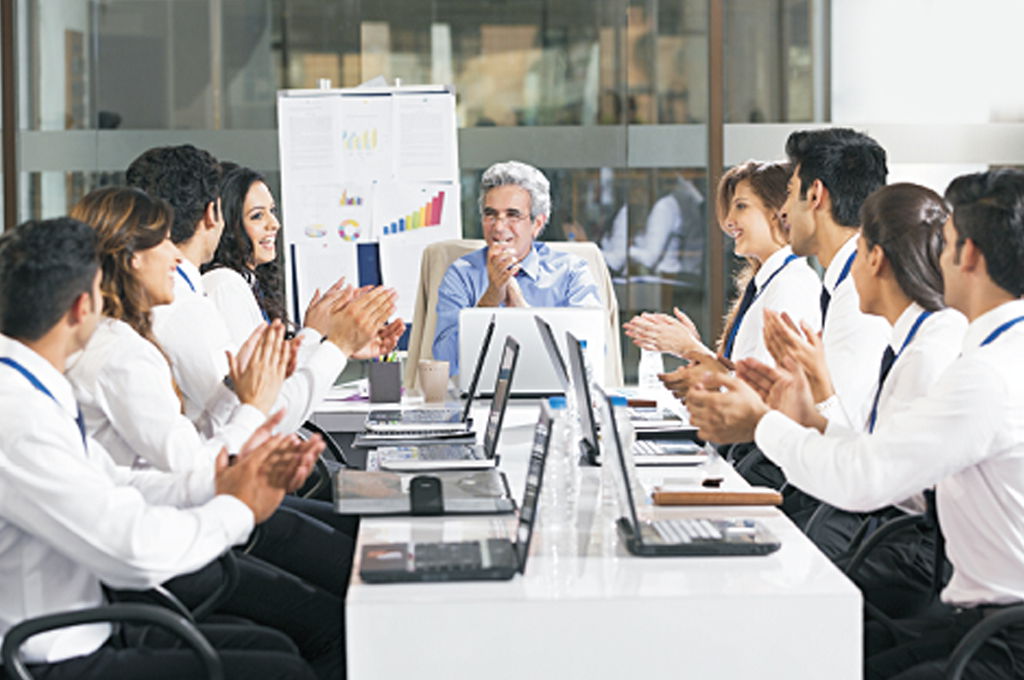 Why Instagram Stories is more Preferred than Snapchat Marketing